The Principles of the Trinary Universe

Note: Items are not consecutive, they have the same name as the original file.

Energy is in units of Trinary Energy per Element, which is how much Energy a specific Atom can put out at the given Frequency depending on its Wavelength.
Note: You must know the Fire Resonant Frequency of that Atom for this to work accurately, or use Percentage.

Table 2.11: Energy Calculator
Note: JavaScript may not work on all Devices or in PDF format.

Average Orbital Speed in Miles Per Hour
Table 4.7: Calculate Celestial Body Rotational and Orbital Speeds
Note: JavaScript may not work on all Devices or in PDF, ePub or Mobi format.

Table 4.8: Calculate the Madness of People

The Two greatest Wizards of modern times had a lot to say about the way people think, they did not believe that people had the Right to think insane thoughts just because others did, considering we use the Energy of Tesla and the Math of Newton, I would say that what they thought should matter to everyone that uses these things, so this is what they had to say:
Nikola Tesla said “The scientists of today think deeply instead of clearly. One must be sane to think clearly, but one can think deeply and be quite insane.”

Table 4.8: Calculate the Madness of People
Note: JavaScript may not work on all Devices or in PDF format.

Numerological Conversion from Letters to Numbers

Table 6.1: Numerological conversion from Letters to Numbers
Note: JavaScript may not work on all Devices or in PDF, ePub or Mobi format. 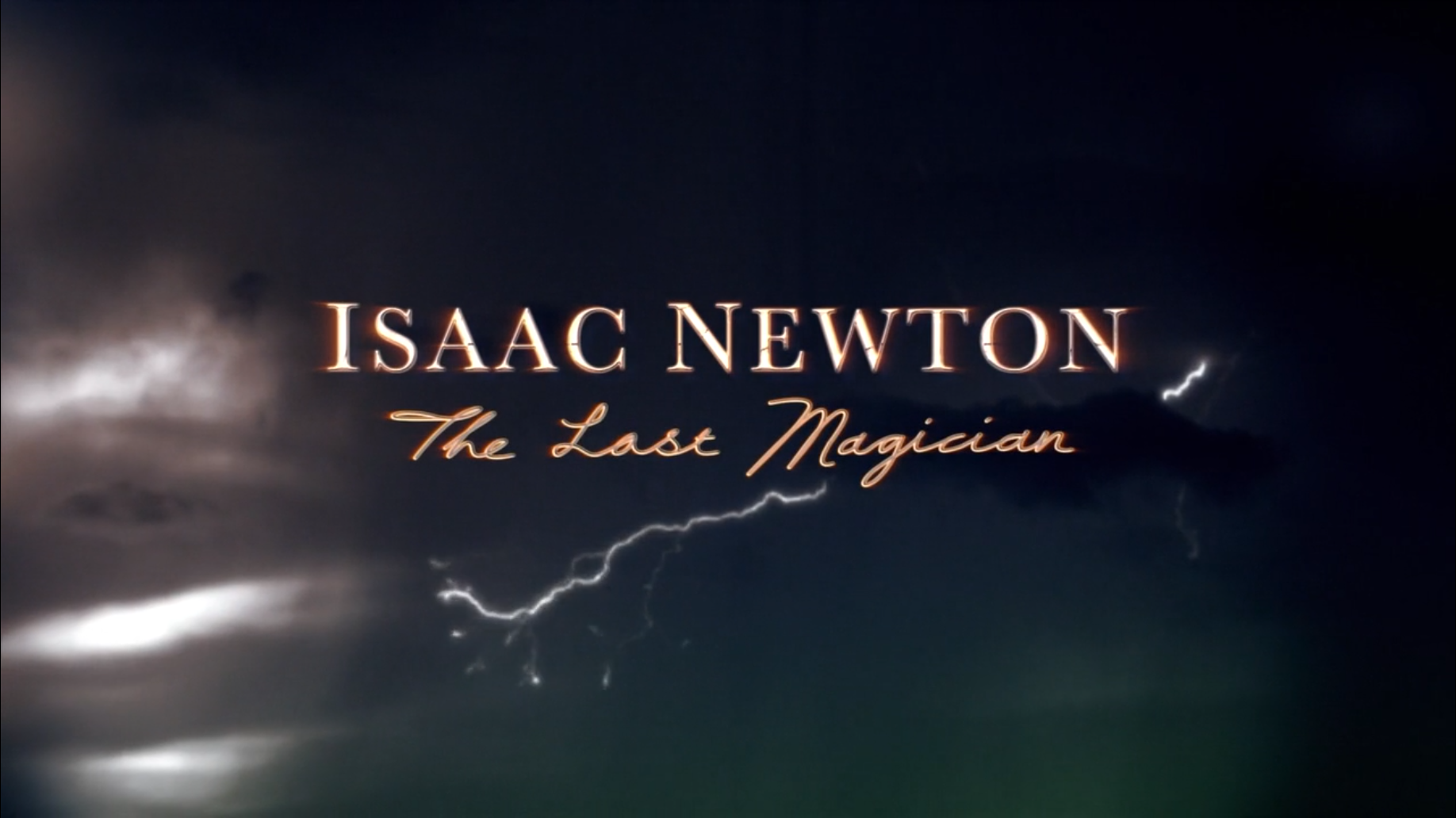 This video was recorded from a BBC Public Broadcast and shown here under the Fair Act. 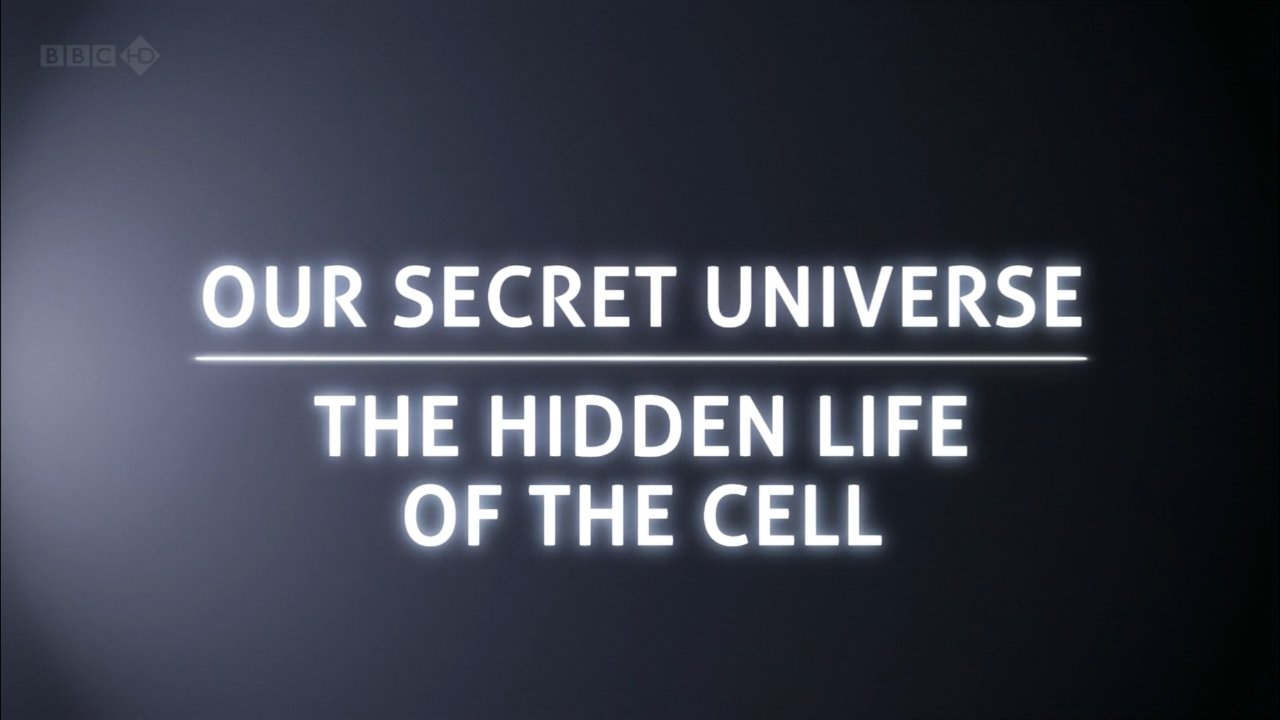 Return to Hidden Life of a Cell Reference.

While you are watching this video, think about what drives each of these tiny Machines, they are all Electrical, so there must be some Electrical Control System that controls their movements, even the logic that allows them to move around obstacles, proves that our bodies are under Intelligent Control, at the Subatomic level of Science. 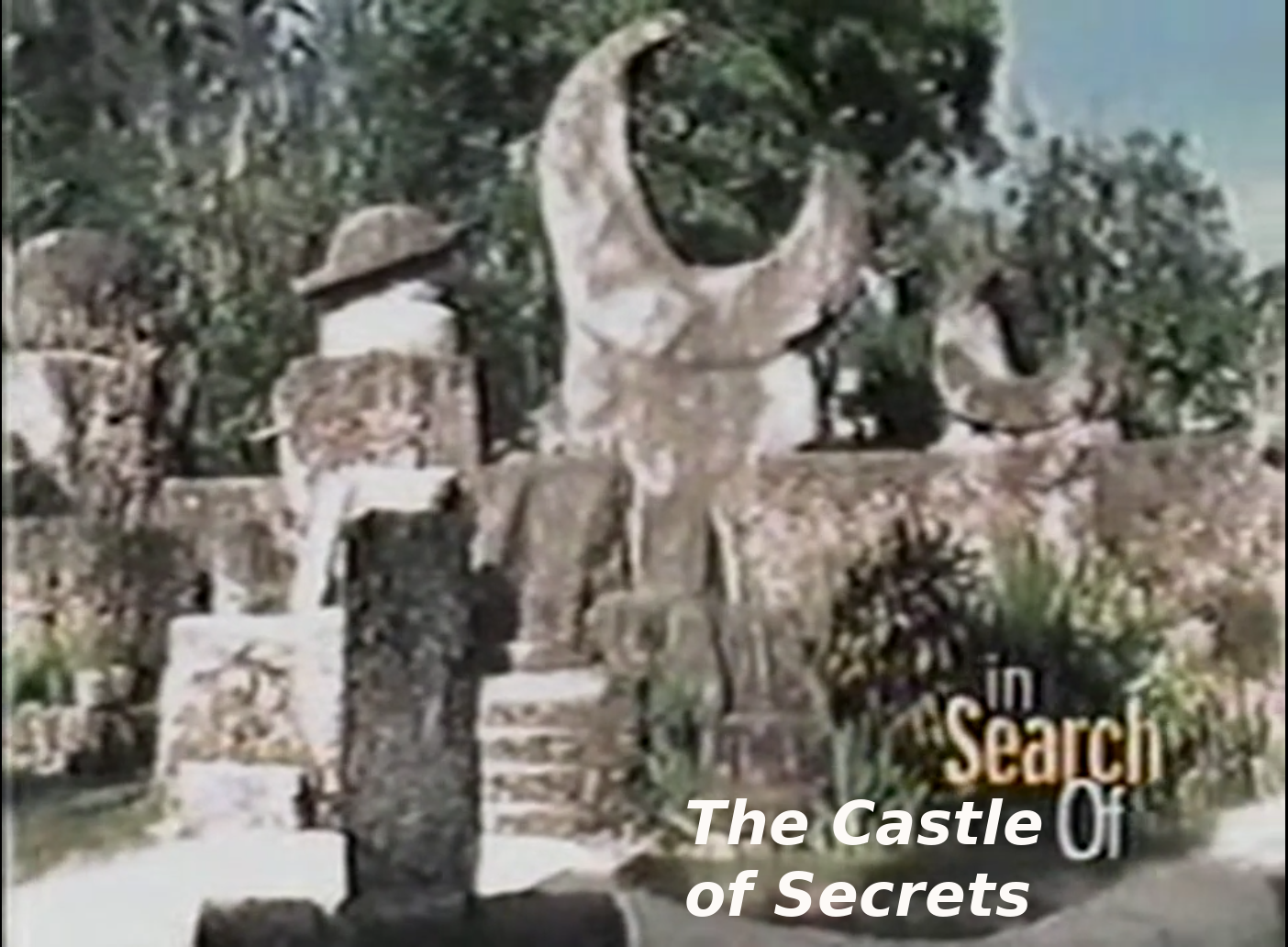 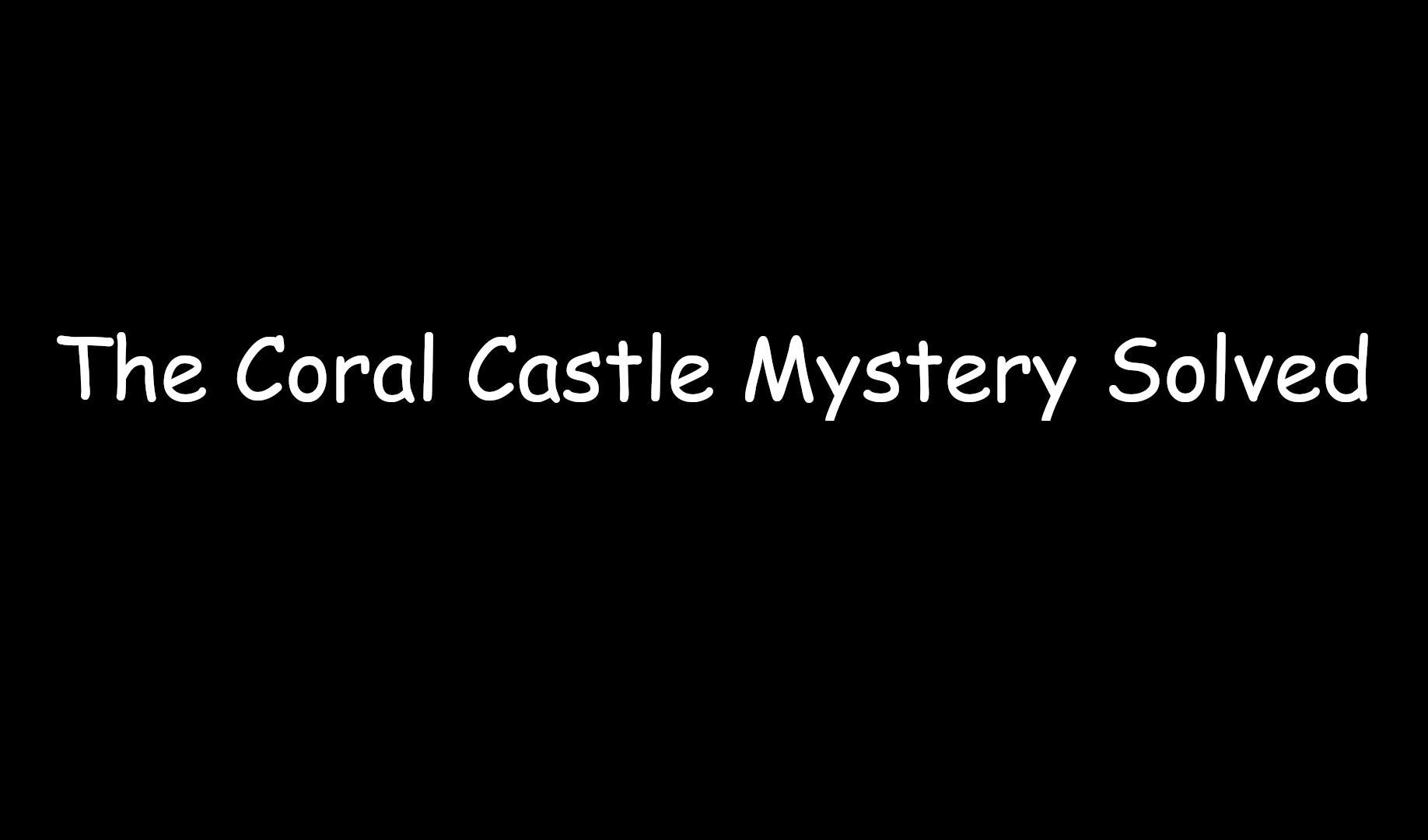 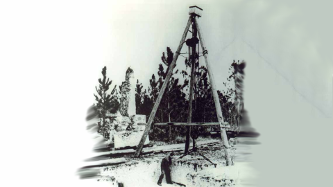 Note how cable is already around the Rock before he lifts it, and how did he cut all sides of this Rock, plus the bottom, also, note the box that is on top of tripod host with the block and tackle, no one knows what it is, some believe it is an Electromagnetic box of some type.

I did not post this video just because it aired on my 20th birthday, I posted it because it was a Mystery that was Solved, and Ed Leedskalnin said that this is how the Great Pyramids were built, so he had knowledge of the Masonic Secrets. History teaches us that at some point in History, Humans, and not Aliens from Outer Space, built the Pyramids, and any good Engineer, can explain to you how they work, they break Salt Water down into Hydrogen, and Oxygen, the two burn to make pure Water, Heat, and Electricity, since the Pyramids used Electricity, and not Fire for Light, proving that we were once more Advanced as a Society, and the Bible tells the Story about how Moses Destroyed the Pyramids, just to scrape its Technology for its Gold, proving how Evil Money is.

Once you understand Electromagnetic Force, you can build Electrical Generators, that can collect Electrons out of the Air, and use them to power Electrical Motors, to run saws to cut through solid rock, and that is what Ed did, so there is no real mystery about how he did it, but rather the Mystery is about how he knew how to do it. The Mystery of the Mind, is the Power to understand Concepts, that are way ahead of your time, and put them to work, so I am sure that Ed did not like Einsteins Theories, any better then Tesla did, and it was not because he did not understand them, anyone that states they do, are Liars if they tell you it is possible, and that is just a Fact, since after a Century, no one has proven one theory based on his BS, proving that the Science that Ed used, was from the Newtonian Universe. Newton wrote a lot about the Pyramids, he said they are the Key to humans surviving the Ice Age, and was very clear about why, they are Power Plants, that can produce pure water as a byproduct of burning them together, making them the perfect Machine to power an Underground City.

Coral Castle proves that Men like Ed, knew the Secrets of how the Pyramids were built, and for the most part, this Art was lost through the ages. Humans once lived in an Advanced Society, after Sodom and Gomorrah no more, proving that Moses was a Destroyer of Technology, he looted the Pyramids of its Gold, just to make Money, and enslave its followers known as Sheep.

Something Disturbing about Abe Lincoln they never taught you in School

This video has been removed from You Tube, the link below is a copy of this video for Archive purposes only, and to ensure that the video is available for play on request. HighImpactFlix.com

This is the Slavery to the Banks that Lincoln is responsible for: National Debt Clock

“The Code” by Carl Munck

Code of the Ancients
http://www.greatdreams.com/gem1.htm 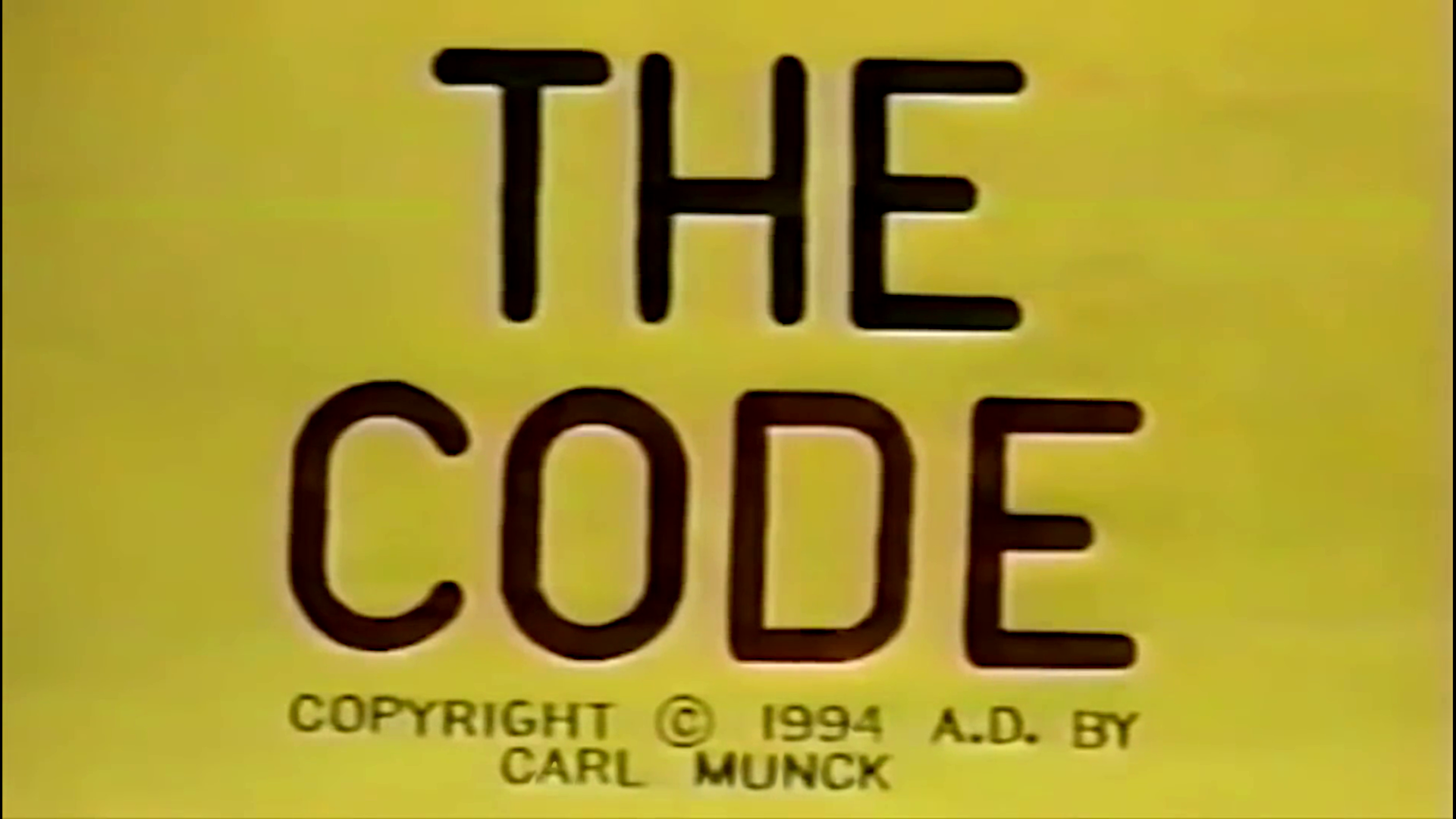